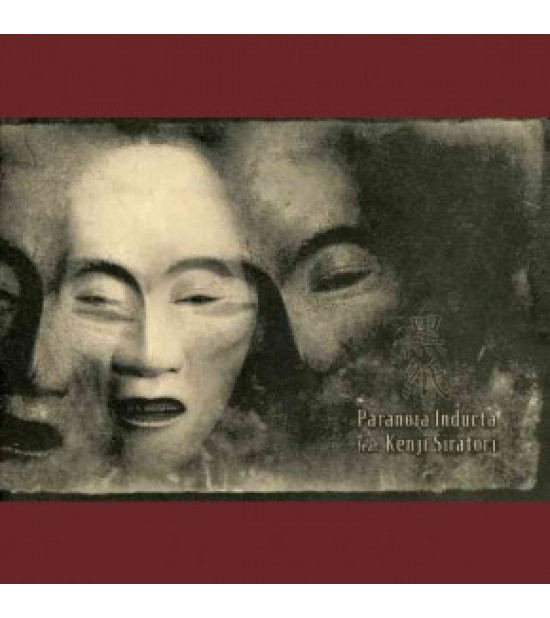 Split of two musical genres. PARANOIA INDUCTA - known Polish industrial project with uncommon sounds and mechanical rhythms. KENJI SIRATORI - Japanese extremist involved in world of cyber, noise, industrial and punk music. The surprising album that they made together is a grim dark ambient, with lot of Japanese culture infuences, instruments and sounds. Filled with songs made by Kenji in his native language.

Cold soundscapes filled with soul of Japanese warrior give this album unique feel.

Unconventional release in A5 format, folded, with two postcards and photo. Graphics styled in Japanese culture!!
54 minutes of music released on a CD with unconventional graphics! 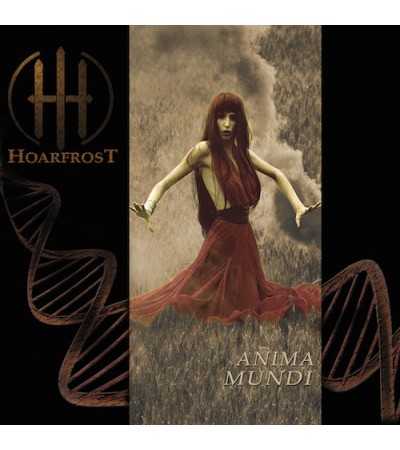 Anima Mundi - the world soul. Sometimes interpreted as the mythical Gaia or the mother of earth and ..
€13.00 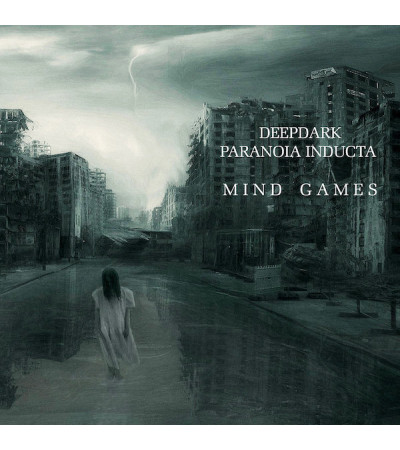