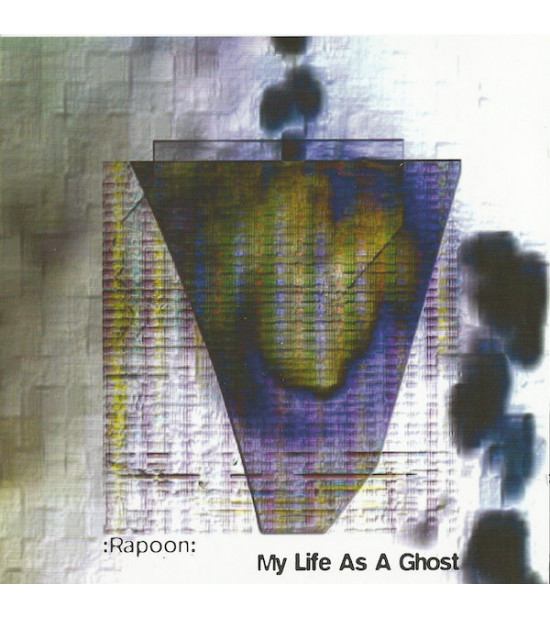 Rapoon - My Life As A Ghost

The next album in the Rapoon reissue series is “My Life as a Ghost” from 2004. It is suspended exactly between the “Rhiz” with its rhythmic structures and the human voice experiments known from, for example, “Disappeared”. Another thing that returned are strong ambient textures which were absent from “Rhiz” coming from the same period and reissued together with “My Life as a Ghost” This is one of the most interesting, if not the most interesting Robin Storey album, from the first decade of 2000s.

The current edition, along with most other Rapoon re-releases in the Zoharum catalog, has been expanded to include an additional disc featuring refreshed unpublished recordings from the same session. On this second disc Robin Storey penetrates more rhythmic regions again, but with a strong melodious backbone. The extra 70 minutes completes the original album in a perfect way.

The CDs are housed in a digipak sleeve and the album is strictly limited to 500 copies. The cover is designed by Maciej Mehring based on Robin Storey’s paintings. The album is mastered by Maciej Bartkowiak. The whole production process is overseen by Michał Porwet.