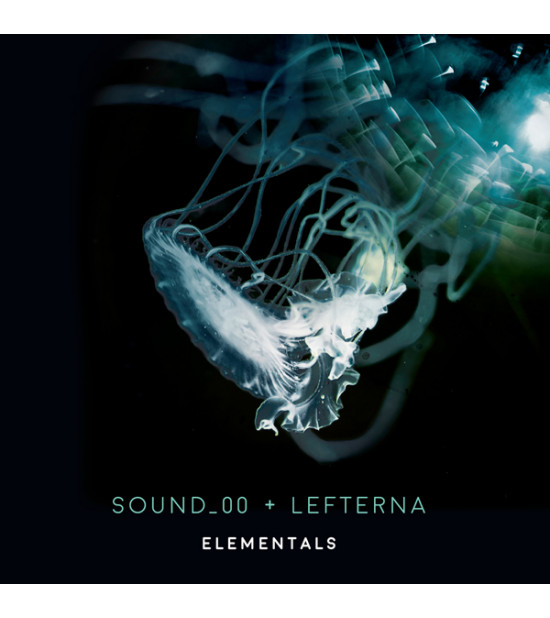 'Elementals' gathers together selected collaborative works from the artists Sound_00 + Lefterna. All tracks have previously been released separately on compilations from the labels Fall Into Void, Post Global Recordings, HNM Recordings, AOsmosis and Crna Zemlja. For this release on our Winter-Light label, the tracks have been completely remastered by Cruel Sound Works, adding a richer, more distinctive warm feel to each piece.

'This is music that one should undergo and feel, rather than rationalize about. Like many of the other isolationist musicians it seems less about composing and more about letting sounds wander freely inside a bunch of sound effects but it becomes a very nice work indeed.' - Frans de Waard 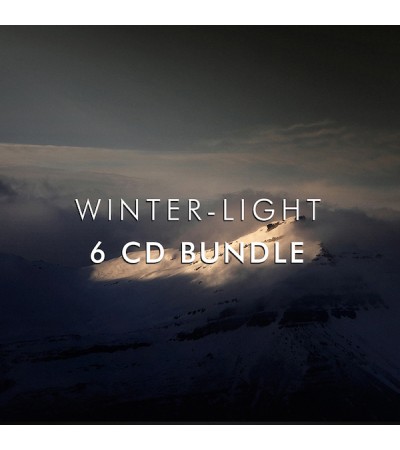 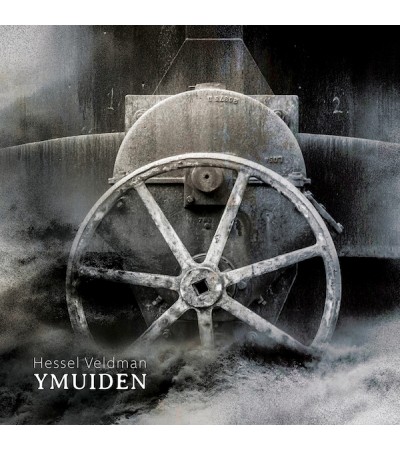 Winter-Light welcomes Hessel Veldman musician, composer and producer to our label with his new album..
€13.00