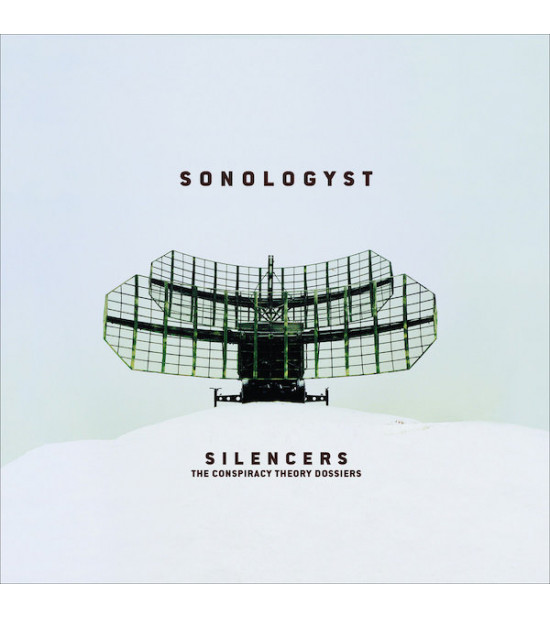 Eerie drones, oscillations from the ether, distorted dark matter, signals from other dimensions… The music of Sonologyst fluctuates between scientific sonic documentaries and psychedelic abstraction, illuminated by early experimentation of the 50’s and 60’s, as well as future possibilities of the electronic and electro-acoustic.

“Silencers (The Conspiracy Theory Dossiers)” is inspired by the testimonies of those who have had contact with the so-called “Silencers” or “Men in Black”. Federal agents? Aliens? International conspirators?

Recommended for those who follow the nebulous paths of Inade, Schloss Tegal, Bad Sector, Lustmord.

CD presented in a digipak with booklet. 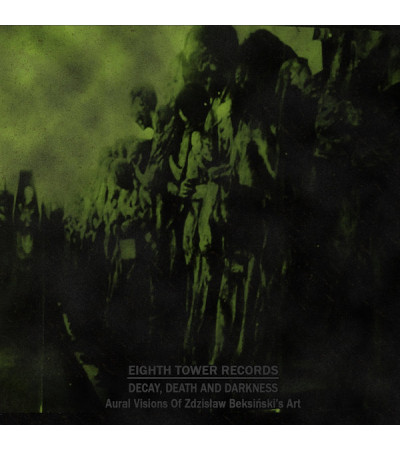 During his long career, Zdzisław Beksiński worked in many fields of art: sculpture, photography, gra..
€13.00 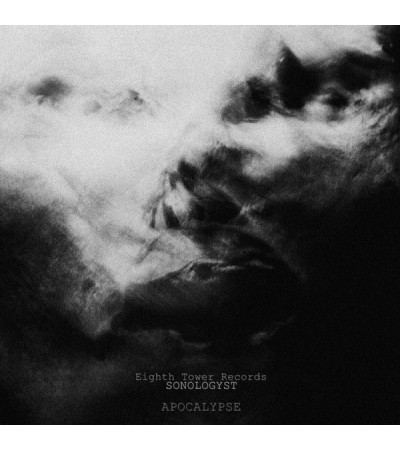 Everyone predicted it would someday arrive, but so few believed in the inevitable; for within the de..
€13.00 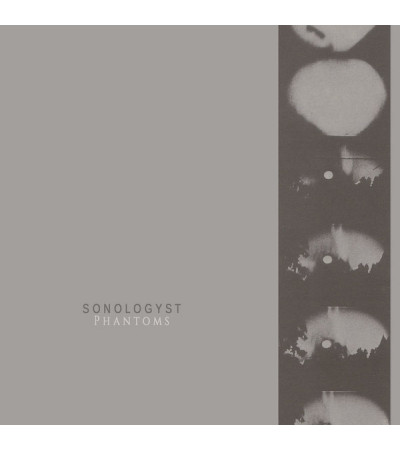 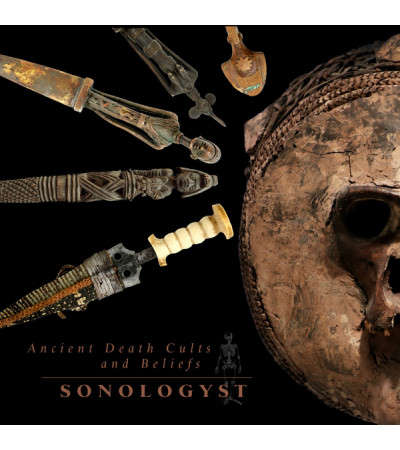 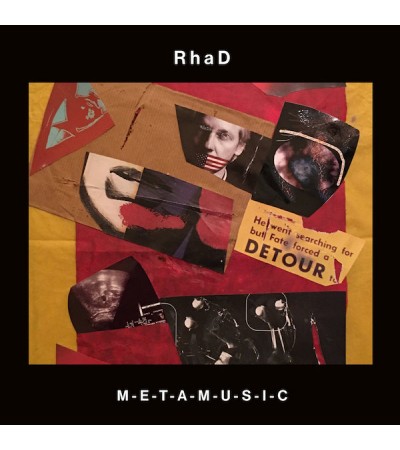 RHaD (Research for Historical Audio Documents) is a side project of Raffaele Pezzella (better known ..
€14.00