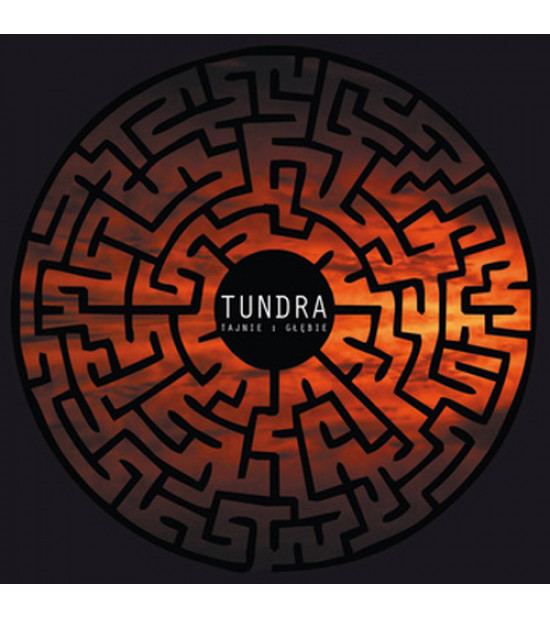 Apart from re-issuing past gems and new materials by renowned established projects, Zoharum also searches for new faces. This time it is a duo based in the same town as the label, namely Gdansk, called Tundra - an electroacoustic project of David Adrjanczyk and Krzysiek Joczyn, whose inspiration is, first and foremost, space, both in its physical manifestation and the spiritual meaning. Besides samples, field recordings and sound manipulation, they also use acoustic instruments. Tajne I Glebie (Mysteries and Depths), their new recording, is a temporary departure from the region of improvisation for the sake of studio work.

The first full-length album from Tundra is a continuation of the previously chosen path; sound wise, it is based on the sonic contemplation of space. Here it is mostly of spiritual nature. The starting point situated in the subarctic region is left behind, and is replaced with wanderings among symbols scattered in the infinity. This path leads to a point which seems to be familiar to us, but it is not its beginning of the journey. By using various means of expression, the duo reread the canon of experimental music and explore new sonic territories.

This 3-panel eco-pak release is strictly limited to 350 copies.