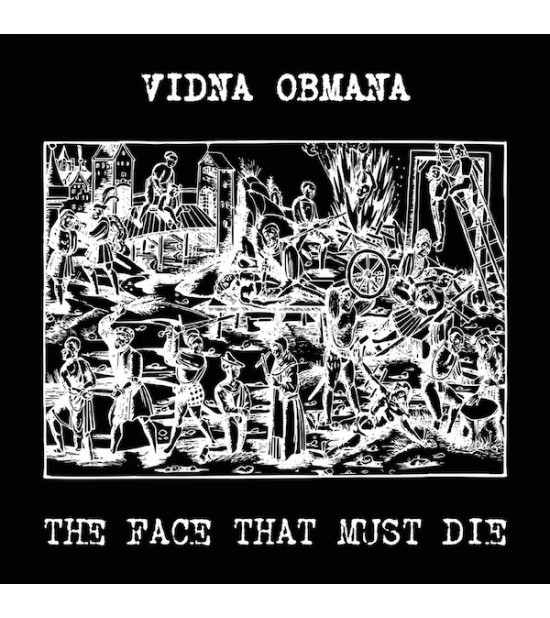 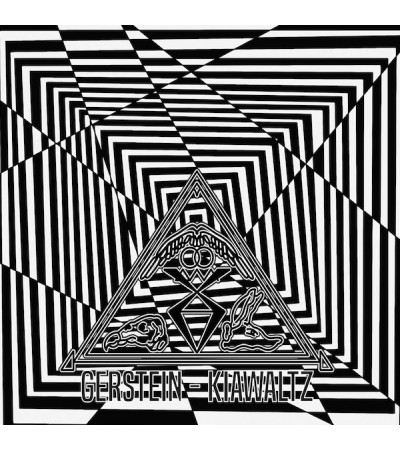 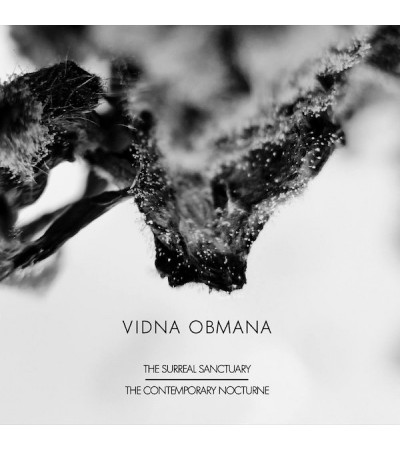 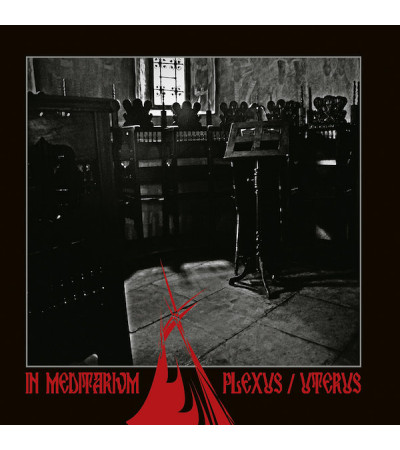 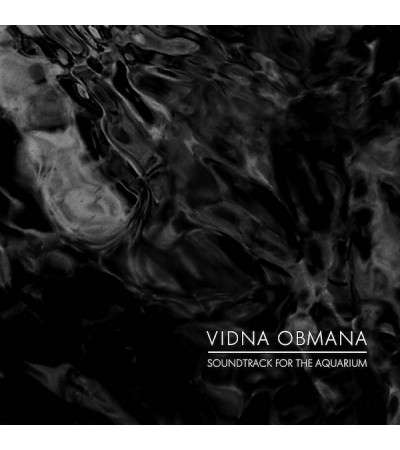 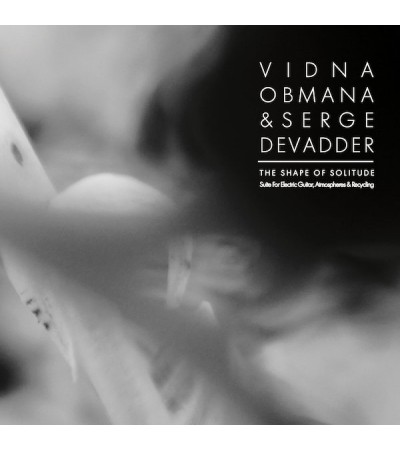 "The Shape of Solitude" is Vidna Obmana’s collaboration with Belgian guitarist and synthesist Serge ..
€13.00 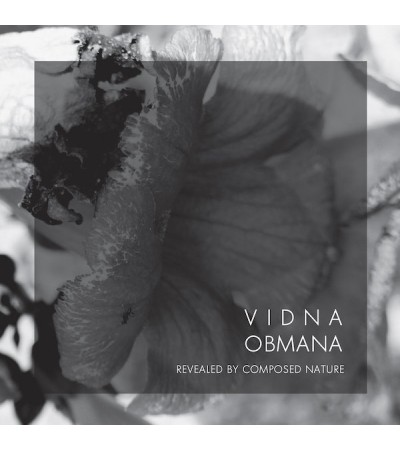 There is no doubt that standing behind Vidna Obmana project Dirk Serries is outstanding creative for..
€13.00 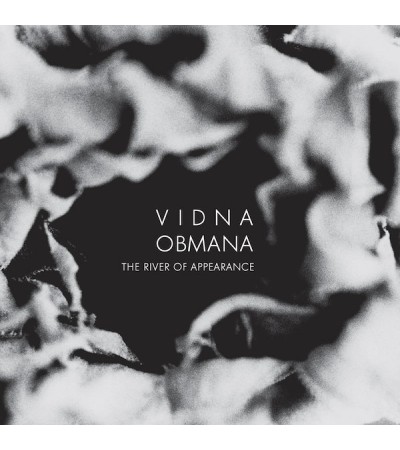 Looking through Zoharum's publishing calendar recently, it is easy to notice that the Belgian artist..
€14.00